Blue Monday and the Dreariest Week of the Year 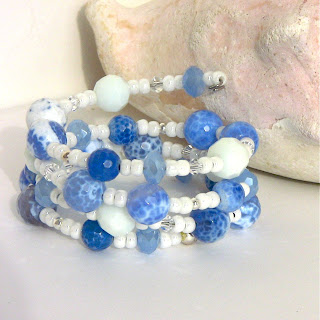 One British psychologist theorized that Monday, January 17, was the most depressing day of the year.  Psychologist Cliff Arnall has developed a complicated equation on happiness, and contends that the combination of dreary weather, debt from the holidays and broken New Year’s resolutions add up to make the third Monday of January the saddest day of 2011 After a little Internet searching I discovered that psychologist Cliff Arnall of Cardiff University described the Blue Monday equation in 2005. A newspaper later printed a correction requested by the school, saying that Arnall was actually just a former part-time tutor at the university. Even according to Arnall's own equation, we have a week to go until the real Blue Monday arrive . January 24 is predicted to be the most depressing day of the year. According to my calculations this makes this week the most depressing week of the year and January the most depressing month of the year. We can only hope that the worst of the year is behind us.

My cure for all this is buying these gorgeous pale blue quartz beads and combining them with snowy white beads. I added some silver and crystal and created this bracelet which is full of sparkle.

The same reasoning calls for June 17, 2011 will be the happiest day of this year.

Posted by baymoondesign at Wednesday, January 26, 2011